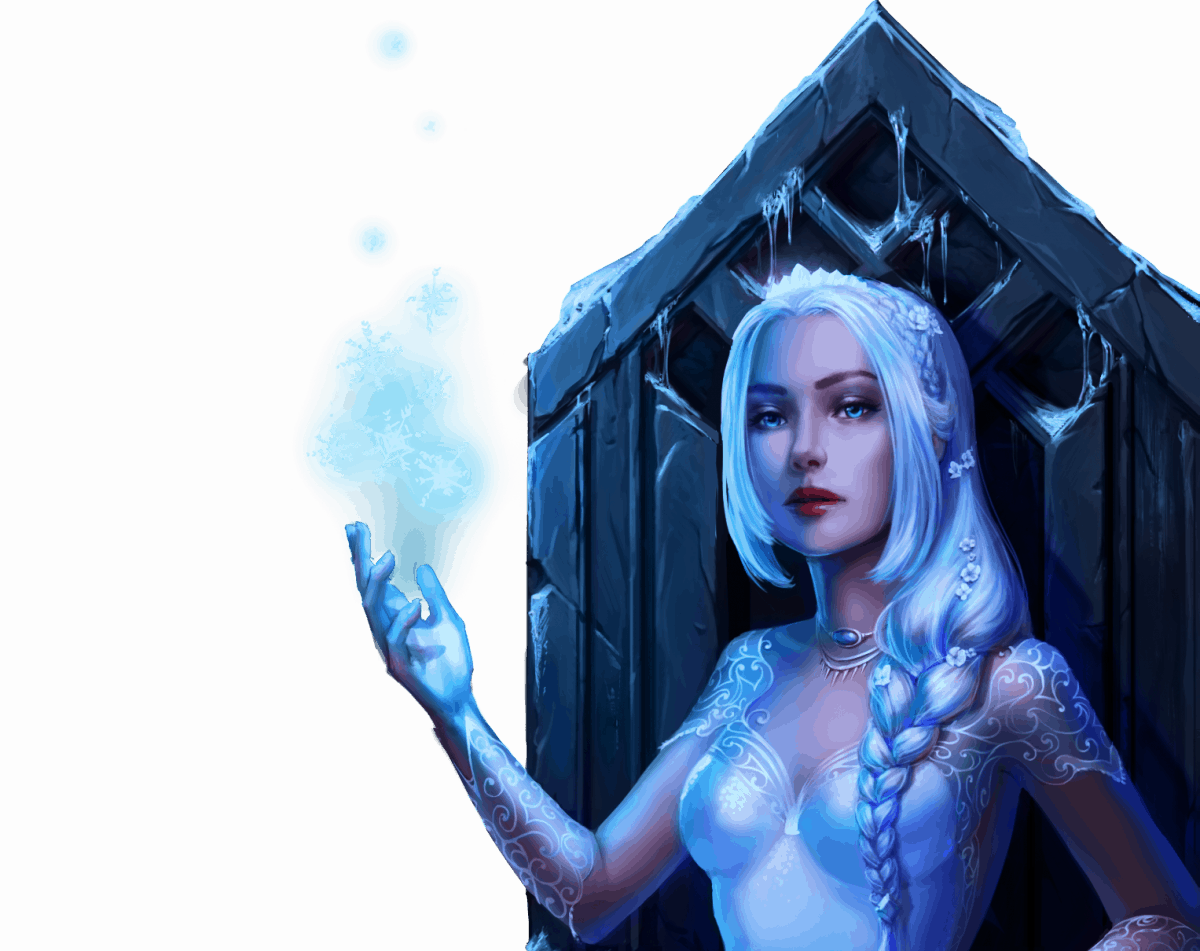 Brrr, it’s chilly out there, so it’s time to warm the reels by spinning up a frenzy in the exciting new online casino game, Arctic Empress™! Players must be willing to brave the harshest conditions as they venture into the arctic tundra and freezing realm of the beautiful Empress. Those who impress her with their courage could be in for handsome rewards if she so chooses in the form of exciting extra features like Free Games, Expanding Wilds and Ice Reels! Discover the wonders of this extremely cool slot today on Greentube’s Home of Games!

During a spin, the reels may expand either up or down by one row, adding 10 more win lines each time. Reels can expand to a maximum of 9 symbols high and 90 win lines.

If a player hears the howl of a wolf, then they’re in luck, because it means that the Expanding Wolf Wild has arrived and will appear stacked on the reel.

The coldness in the air may turn the reels to ice during the Free Spins feature, if this happens and the Ice Reel is part of a win, then the win is multiplied.

The captain is back on the slot seas!

The bravest captain ever to sail the seven seas is back and ready for another adventure full of winning opportunities. Players who loved the original online casino game Captain Venture™ slot are going to go crazy for the sequel that delivers even more extra features and stunning gameplay. Captain Venture™: Treasures of the Sea is

Captain Venture™: Treasures of the Sea 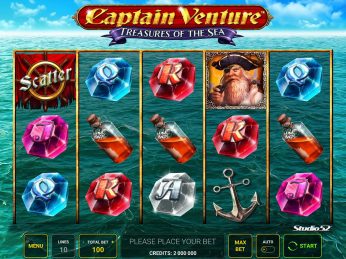 These winning chances are no joke!

Love fruit slots? Love jokers? Love having fun? Then the new online casino slot Joker Action 6™ is the slot to choose! This slot with 50 fixed win lines offers players SIX reels, stacked Wilds and a fantastic Free Games features that will have them laughing more than the Joker in the game himself! Spin 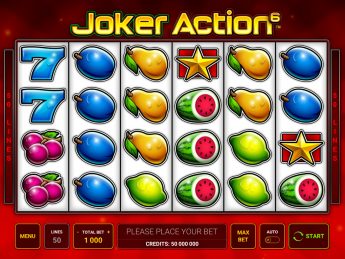 {{{upcomingReleaseDate}}}
From Dusk Till Dawn™ 10

This blockbuster slot adventure just got even better!

Players who loved the thrilling Hollywood vibes of the blockbuster slot From Dusk Till Dawn™ are going to love From Dusk Till Dawn™ 10! This new addition delivers all of the action from the first slot, but now comes with not one, but TWO reels, a stunning 100 win lines and transferring Wilds! Players must 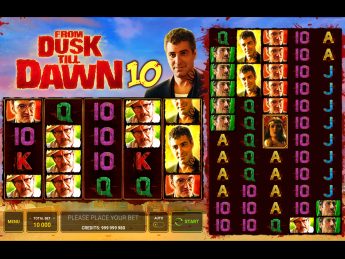 Let them lead you to winnings!

Reels laden with gold and Emperors prepared to show the way to it if players are lucky! This is what can be expected across 5 reels in the exciting online casino game, Great Emperor™! This slot game comes packed with 1,024 ways to win and a Free Games feature with up to 20 Free Games

The juiciest fruit slot in town!

Thunderous slot adventure awaits players in the spectacular new online casino game Thunder Cash™ – Juicy Juicy! The tastiest and most-rewarding fruits around can be found on these 5 colourful reels, with the game boasting 50 win lines and fantastic extra features like the Juicy Juicy Free Games feature and the Coin Respin feature. This 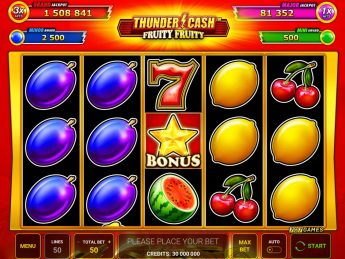