Spinning treasures are only a deep dive away!

About Diamond Tales™: The Little Mermaid

The legends are true: spinning fun is to be found on the bottom of the ocean floor. And the little mermaid will show players the way! The online casino game Diamond Tales™: The Little Mermaid delights with 5 reels and 40-win lines, as well as5 story chapters, a Diamond Tales™ feature and a Snap Drop feature. What’s more, this magical adventure also comes with a volatility mode that players can set and change as they please. Take a deep breath and try out this legendary game on the Home of Games! 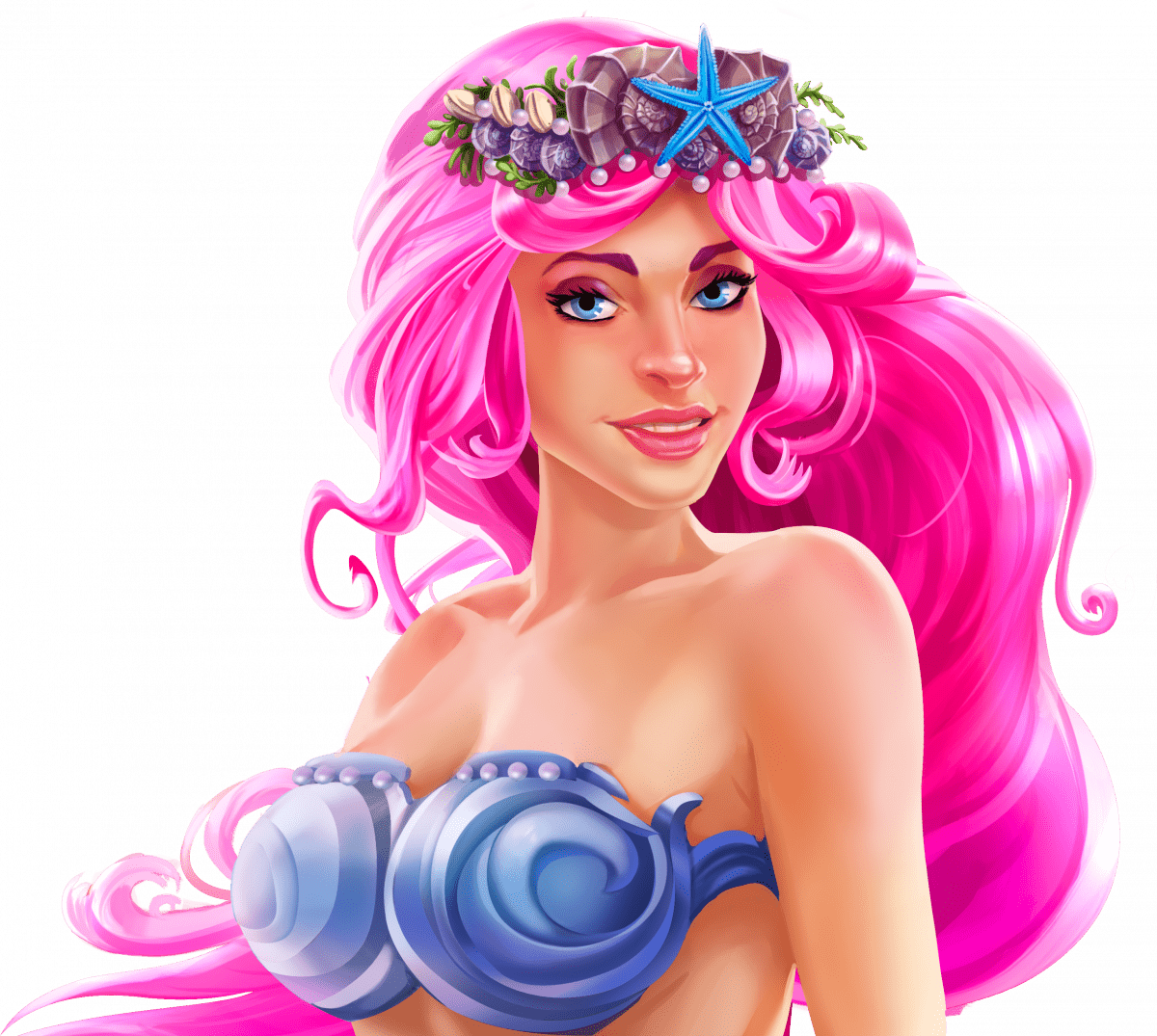 The Snap Drop Feature awards the player with one free re-spin where only Pearl Hearts with multipliers on them appear on the reels. The multiplier on the Pearl Heart is defined by the number on the Hearts in the Special Reel above. If there is no Pearl Hearts in the Special Reel above, the reel will not re-spin when the Snap Drop is triggered. Therefore, one to five reels can spin on each Snap Drop trigger and each reel can have between zero and four Hearts landing.

After the re-spin, all multipliers on Pearl Hearts on the main reels are summed up and this sum then multiplies the player’s total bet.

The Diamond Tales™ Feature is triggered by 3 Book Bonus Symbols landing on reels 1, 3 and 5.

Pearl Hearts land with the same multiplier on them as the number on the Heart above in the Special Reel.

If a Pearl Heart lands on a reel, its value will be added to any Pearl Hearts that previously landed on the same reel.

The player has the option to change the volatility of their game by pressing the Volatility Mode button.

There are the following Volatility options:

Players can only choose a volatility when they have unlocked it in by getting that volatility’s Chapter in game.