About Diamond Tales™: The Ugly Duckling

Watch the duckling transform into a beautiful swan in this unique 5-reel slot with 40 win lines that is based on the classic Hans Christian Anderson tale. Players must collect Diamond Heart symbols to journey through the chapters of this slot to watch the duckling transform in a majestic swan, unlocking the exciting Swan feature which gives player massive chances to grab big wins. Additional features include the Snap Drop feature which awards players with one free re-spin where only Diamond Hearts with multipliers on them appear on the reels, and the Diamond Tales™ Feature which gives them three free spins to collect as many Diamond Hearts as possible.

The turbo feature also allows players to speed up the game to fit even more fun into their time! What’s also great about this game is that the storyline can be paused if you want to leave the game, and when you return you will be able to pick up where you left off. The only exception is if you are in the chapter 5, where pausing on your game status is for a limited amount of time only.

Come on a quacking adventure in Diamond Tales™: The Ugly Duckling. This fairy tale slot is based on the original Hans Christian Andersen story and awards players with magical wins on 5 reels and 40 win lines. 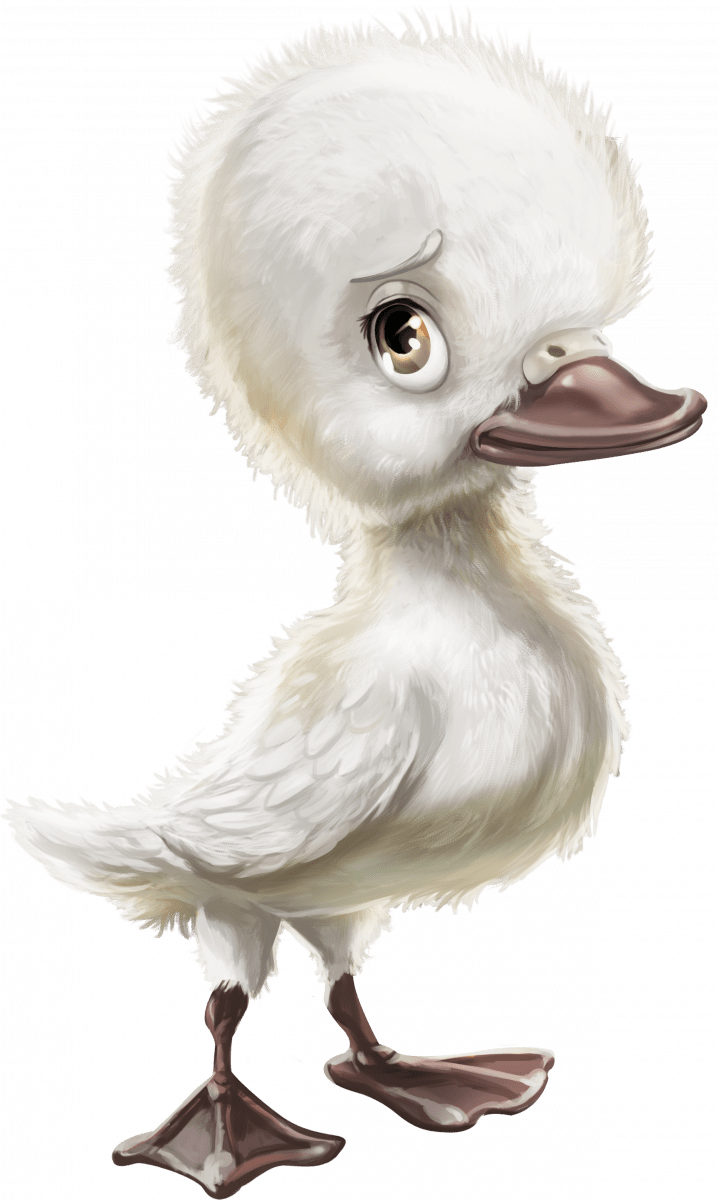 Diamond Tales™: The Ugly Duckling is played on 5 reels and 40 win lines.

After the re-spin, all multipliers on Diamond Hearts on the main reels are summed up and this sum then multiplies the player’s total bet.

The Diamond Tales™ Feature is triggered by 3 Book Bonus Symbols landing on reels 1, 3 and 5.

Diamond Hearts land with the same multiplier on them as the number on the Heart above in the Special Reel.