Enter the wonderful Asian scene and try to collect as many Coin symbols as you can.

Get ready for huge wins and fantastic gameplay!

Travel to Asia and dive into the colourful, beautiful world of the online casino game, Power Prizes™ – Royal Crane™! This slot offers players an unforgettable gaming experience across 5 reels with 243 win ways. Not only does this game give players excellent winning chances through a Free Spins feature with up to 24 Free Spins, it also has the Power Prizes™ feature, which gives them the chance to win one of the huge jackpots! Discover everything this slot has to offer now on Greentube’s Home of Games! 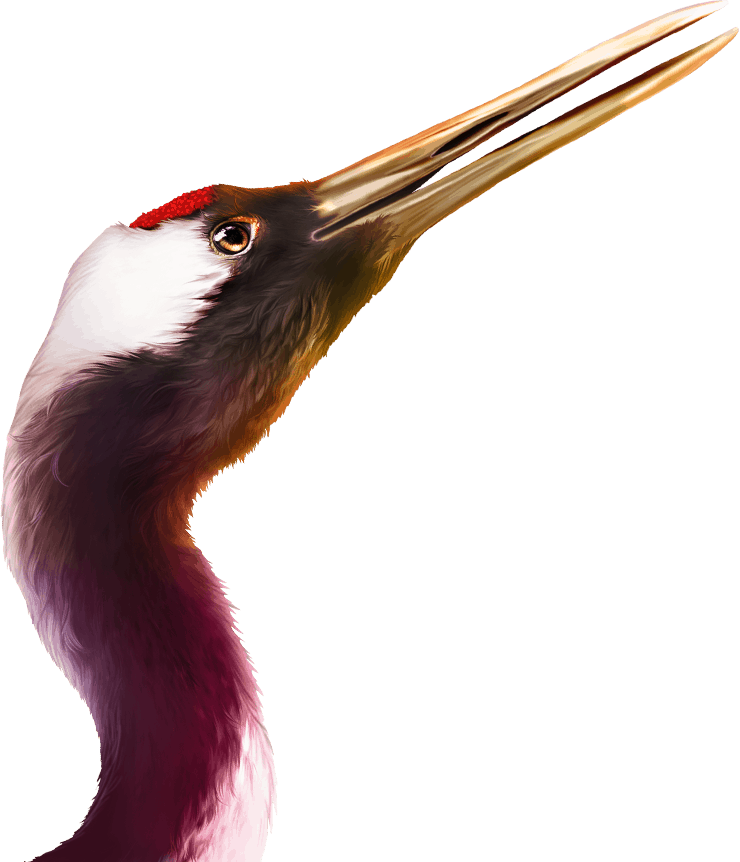 3, 4 or 5 Lotus symbols trigger the Free Spins feature with 8, 16, or 24 Free Spins, respectively. During this feature, all royal symbols (A, K, Q, J, T) are removed to increase winning chances!

Collecting 6 or more Coin symbols triggers this feature. The number of bonus spins in the Power Prizes™ feature is dependent on the number of triggering Coins. The feature will lock down all collected Coin symbols and will check for any new Coin symbols appearing during the Feature. If there are no remaining spins and not all positions are filled then there is still a chance that 1-3 extra spins may be awarded. These extra spins are only awarded once per Power Prizes™ feature. Landing a Coin symbol with the Jackpot title means that jackpot has been won! Filling up all reel positions with Coins means wins are doubled except for the Grand Jackpot! The Power Prizes™ Feature ends when no spins remain or all positions have been filled with Coin symbols.

Power Prizes™ – Royal Crane™ is played on 5 reels, each 3 rows in height, with 243 ways always in play. Winning combinations run from the left to right, starting with the leftmost reel, except Scatter symbols.