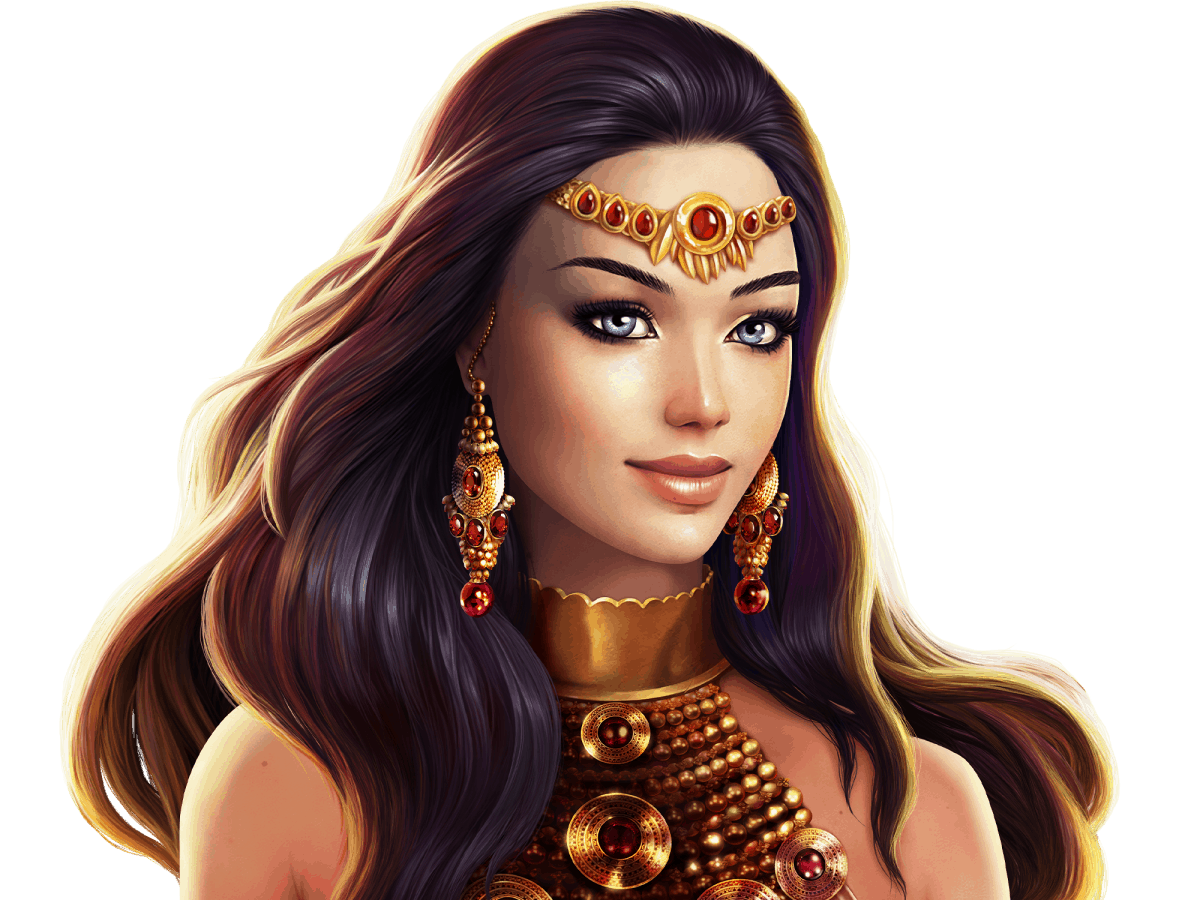 About Riches of Babylon™

Join Semiramis in the beautiful gardens of Babylon and go in search of treasures across 5 reels and 25 win lines in the brand-new addition to Greentube’s Home of Games, Riches of Babylon™!

Take a walk through the streets of this bountiful town and keep an eye out for thrilling features that may pop up along the way, like the Free Games Feature with a Babylon Bonus or the elusive Ruby Sphere and its hidden treasure!

Three or more Scatter symbols anywhere on the reels trigger the Free Games feature with a win multiplier ranging between x2 to x5 the player’s bet. The amount of Free Games awarded also ranges between 8-25 (this changes if the Babylon Bonus is awarded).

In order to determine these amounts, players must first spin the reels on the Tower of Babylon. Once these amounts have been decided, the Babylon Bonus is also decided, which is then displayed in the top right corner. If the Sphere symbol lands on the reels when deciding the feature amounts, then the Babylon Bonus, representing 33 Free Games at the current bet, is awarded.

The minimum amount of Free Games the Babylon Bonus can award is 30 and the maximum is 99, the amount may be increased when a Ruby Sphere symbol lands on the reels (see below for more).

During the Free Games feature, the Wild symbol is a stack of three symbols. If only one or two parts of the stack is visible, then it slides up or down the reels to cover all positions and increase winning chances.

A truly unique slot experience can be had on 3 reels and 5 win lines in the thrilling and colourful slot, 5 Line Fortune! This fruit-themed online casino game combines traditional slot mechanics with the ever-popular Wheel of Fortune game to give players the exciting opportunity to win big if Fortuna is on their side! 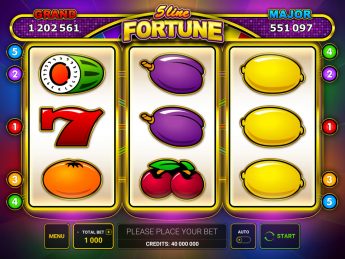 Sail the seven seas in search of treasures galore!

Set sail for adventure and bountiful riches across the seven seas in this 5-reel slot with 20 win lines! A pirate’s life is never dull, and this slot is no different, as players traverse the reels in search of the Seven Seas Jackpot and the Free Games with Giant Symbols! Join the fierce pirate’s crew, 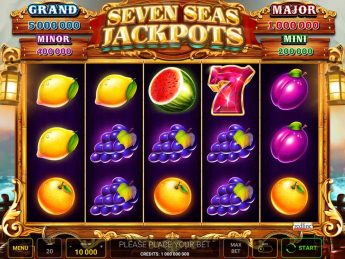 Across the vast American plains, the wise tribal elder is ready to guide players along 5 reels and 20 win lines in search of slot treasures. The Chief is not only one of the most valuable symbols, but also a Wild symbol that can lead to even bigger wins in the thrilling Free Games feature! 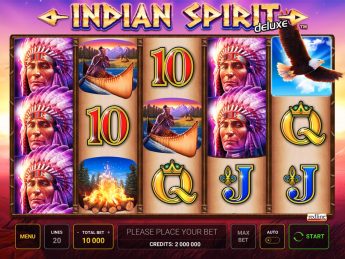 This cat knows what you need!

What’s furry, cute, has a cheeky smile and has everything you need for a good time on the reels? The cat in the hit slot Scat Cat Fortune™! This cheeky feline furball aids players in their quest for riches galore across 50 win lines and 5 reels with the chance to win Free Games and 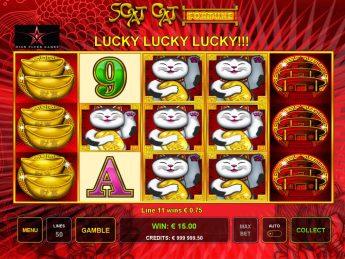 Delicious fruits, glistening diamonds and shining sevens, the new hit slot Seven Staxx™ has everything slot fans desire! Hunt for rewarding symbols in this Allpay slot with 5 reels and 1,024 Win Ways!  Find the right symbols and players could trigger either the Sevens Staxx feature or the Bonus Wheel feature for a chance to 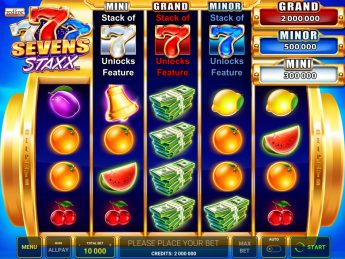