Greentube, the NOVOMATIC Digital Gaming and Entertainment division, is kick-starting the year with its most magical release to-date, Manic Potions™. 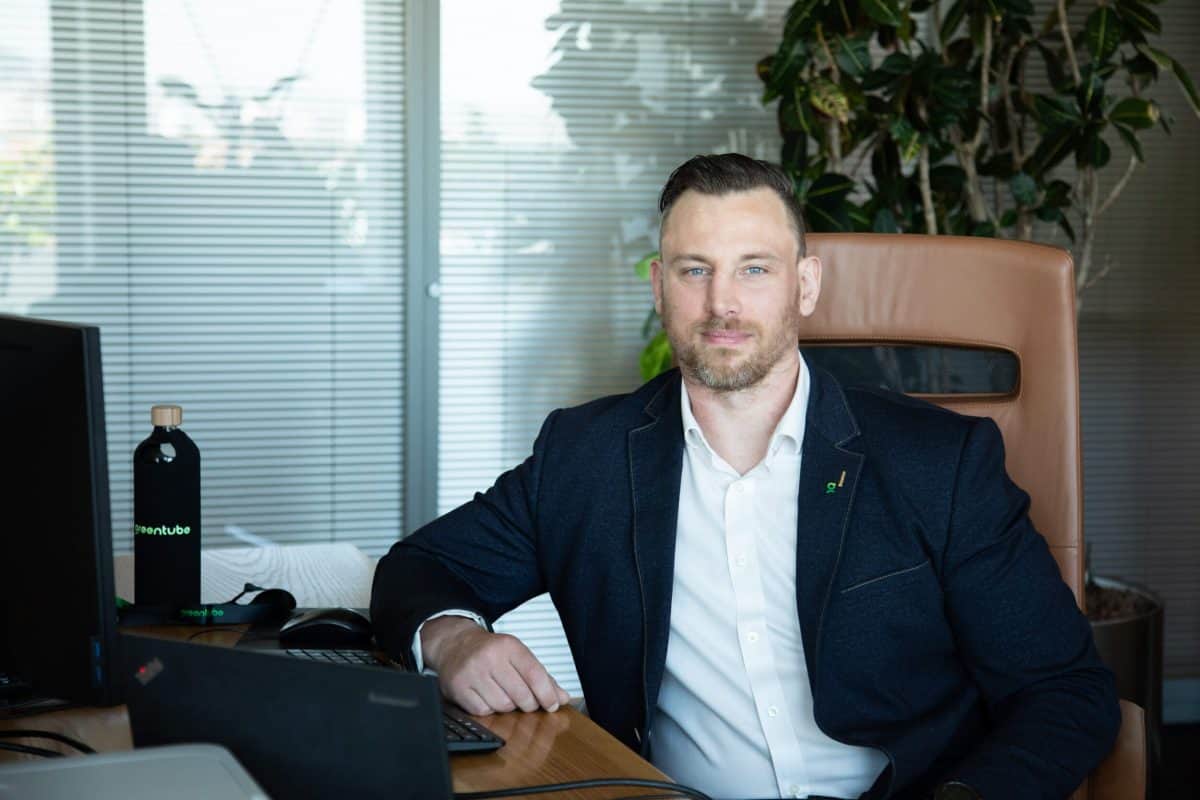 Players looking to unlock the mystery behind this 5-reel, 1024 ways to win slot, will discover a concoction of fantastic features including a respin bonus, Lock & Spin bonus with a Wincreasing™ mechanic, and a medley of mystic modifiers.

Should a blue potion land, a mystery multiplier is awarded to any win after a respin, while yellow potions see any wilds expand into a stack. Green potions see an additional row of symbols appear during a respin while the game’s red potion symbols sees an additional reel appear with wins also paying from right to left.

If four or more scatter symbols land on the reels at any time during base gameplay, the Lock & Spin Wincreasing™ Bonus will be triggered. This sees each position on the grid become its own individual reel, with players receiving three respins that reset every time a multiplier lands into view.

If three or more of the same multiplier values land adjacent and horizontally, the multipliers combine into one position at random, freeing up space for more multipliers. At the end of the feature, the total bet is multiplied by the total multiplier. If a full grid is achieved, the total win is doubled.

Steve Cross, Director of Games Development and Operations at Greentube, said: “We’re incredibly excited about the release of Manic Potions™ and believe this title will bit amongst the early favourites as 2023 begins to unfold. With a whole host of incredibly lucrative bonus features and multipliers crammed into this title, we’re confident players will have a magical time playing it!”