Every year, a different location is chosen to let Greentube and its subsidiaries run completely wild for an entire day. The annual Team Day was held on June 19th at “Der Garten” in one of Vienna’s most famous landmarks: the historic Prater! Under the shining sun and with a backdrop of rollercoasters and other amusement rides, the first hours of the day were spent wolfing down a healthy breakfast and attending fun team building activities. This steeled everyone for an afternoon full of sporty excitement, but not before the customary lunch buffet was declared open. And likewise as every year, it was a battlefield from which nobody departed with a rumbling stomach!

Employees could pick from among two different workshops in the afternoon: Yoga with Sochi 2014 Olympic snowboarding champion Julia Dujmovits or training with Matthias “Cheesy” Göth of the Austrian Strongman Federation. There was something for the limber and the strong, as well as those who wanted to add either of those qualities to their repertoire! But the options didn’t end there: soccer, beach volleyball, tennis and water football could be attended as well. We also salute those employees who chose to spend the day relaxing and laughing in the shade!

Once the afternoon activities were completed, the real endgame began: after a day of sunshine, rain in the evening was just the thing we needed to cool off a bit. Then came the hotly anticipated and diverse dinner buffet, followed by Greentube and its subsidiaries partying hard in the evening and well into the night!

Team Day is always a great chance to get to know colleagues that one usually doesn’t run into during the work week, make new friends and really enjoy summer in Vienna! We can’t wait to continue the fun at the 2019 Christmas Party! 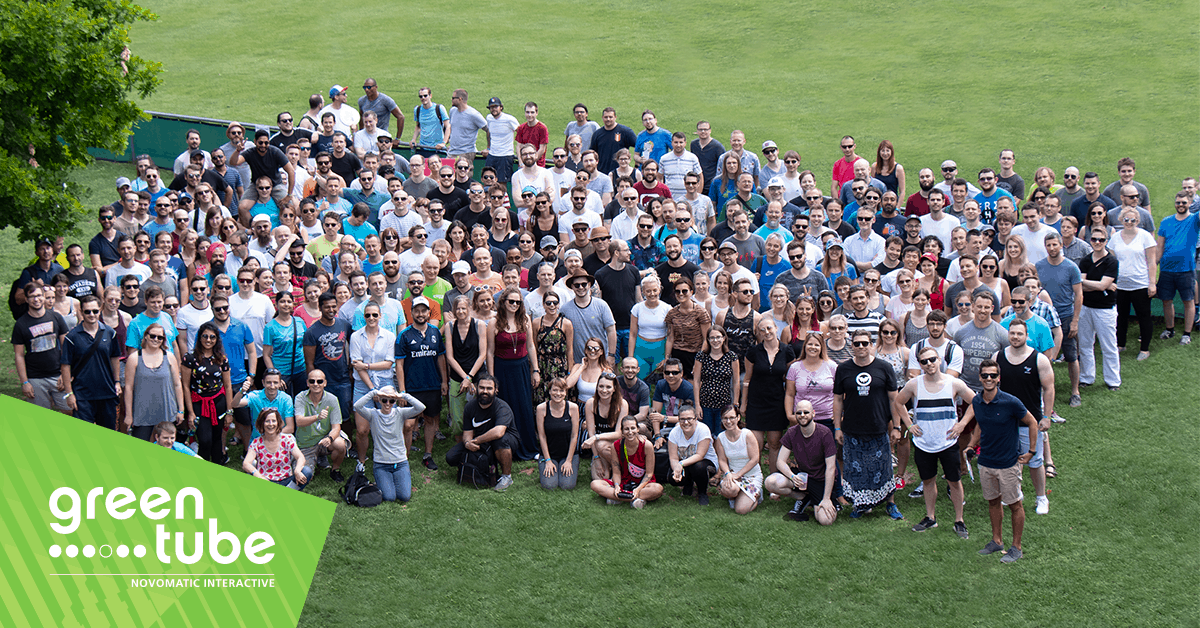